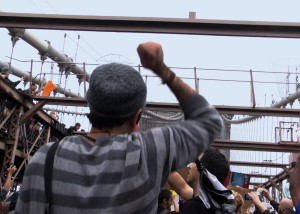 It is 2011. Three years into the global financial crisis, there is a growing sense that political and economic elites sold out the people. In response, a wave of revolutions spreads from North Africa to Europe, and even the United States.

In New York City a small group of activists meet in the NYC General Assembly to discuss the possibility of #OccupyWallStreet. On September 17th they go to the financial district and occupy Zuccotti Park. They rename it Liberty Square.

The square is a liberated space. Assemblies are held to make collective decisions, working groups are formed to meet basic needs such as food and shelter. A new world is being built and anything seems possible.

In a matter of weeks there are over one thousand occupations formed across the globe. The activists soon find themselves in the center of a growing movement. They face many external challenges including the media, the unions, political parties, and police violence. However, it is the internal challenges that they cannot overcome.

The non-fiction feature film, All Day All Week: An Occupy Wall Street Story, tells the story of OWS from the perspective of those who lived it. Filmed by and in conversation with participants, the film offers a glimpse inside the daily life of occupation as well as reflections on the experience.

Director Marisa Holmes shall be available for Q and A after the film.

Donation – no one turned away for lack of funds 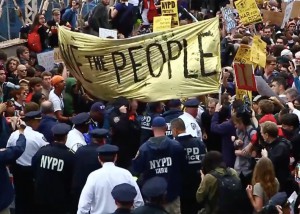 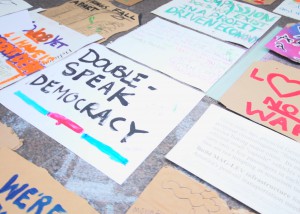 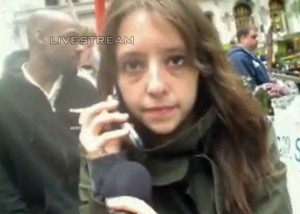 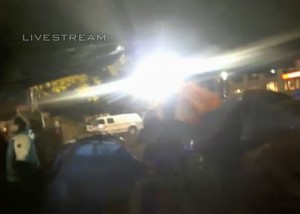 On Sunday, April 21st — what we’re calling “Earth Night” — 350.org will premiere a film about our work and our growing movement. That evening , people will be gathering in hundreds of living rooms and libraries across the country to see this film. Meeting in person is the lifeblood of our movement, and we hope that gathering to watch this snazzy film can be an opportunity to connect with new people and grow the movement locally.

The movie is an inspiring, beautiful, and fast-paced story that shows the power of the growing climate movement. It clocks in at 42-minutes — and it packs a lot in: from the cross-country campaign/tour done last year, to the latest dispatches from leaders in the fight to stop Keystone XL, to the campaign to divest from fossil fuels. 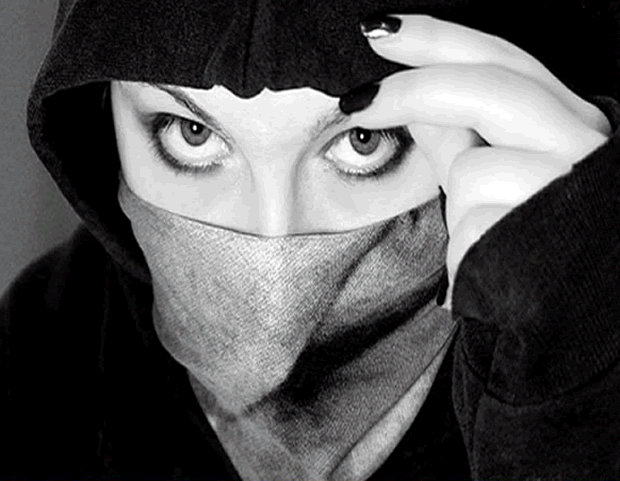 Day 2 of 8 days of Anarchy is a screening of two films: $hopping and The Doom Generation

Translators and poets Brent Cunningham, Piper Wheeler, Isobel Palmer, and Peter Golub will be reading translations and talking about obscure Russian writers from the 1860s to the 1970s who have been translated.

Next up on the free Palestine film series, we will be screening “Bil’in Habibti”, about the protest movement in the village of Bil’in Palestine. This film was made by an Israeli anarchist who gave Tristan and family a lot of support while we were in the hospital. And it’s a great film. Free event, free food. This event is sponsored by Justice 4 Tristan and Northern California International Solidarity Movement 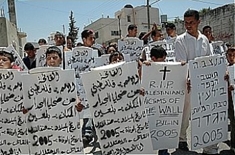 To find the current topic goto  the PublicSchool Website at thepublicschool.org

The Public School is a school with no curriculum. It is not accredited, it does not give out degrees, and it has no affiliation with the public school system. It is a framework that supports autodidactic activities, operating under the assumption that everything is in everything.

An emergency meeting has been called to  discuss recent events and what our response should be.   Any member of any of the LongHaul collectives are strongly encouraged to attend.   as well as anyone directly impacted by those events 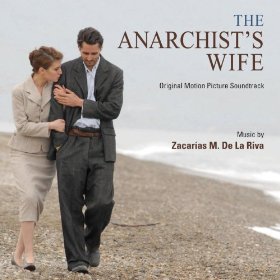 If you liked.  Casablanca, you’ll love The Anarchist’s Wife

The plot derives from the experience of the director’s grandparents. Her grandfather, an anarchist, fought in Madrid against Francisco Franco’s Nationalists during the Spanish Civil War. He was deported to a concentration camp, then fought for the French Resistance. His wife, with two young children, never gave up hope of seeing him again .

Though the characters in this film are fictional, all of the events are very, very real.

The  English subtitles  have been re-edited and, though not perfect, the narrative is now flows and,  with one or two exceptions,  accurately reflects the dialogue.

A discussion with people who were there recalling what happened and how lessons we might have learned then could apply to the struggle now.

In 1999, 50,000 people shut down the meeting of the World Trade Organization in Seattle despite tear gas, pepper spray and rubber bullet attacks from thousands of heavily armed police. Those who were there recall it as the most comprehensive take over and occupation of a city they ever witnessed. How was the action pulled together and why can’t we repeat actions like this?